The Ongoing Fight for Diversity in Higher Ed

Terri E. Givens, Founder and CEO of The Center for Higher Education Leadership, and William Devine, Adjunct Professor of Law at Menlo College, take a look at the current state of diversity and affirmative action in higher education.

The University of Texas at Austin currently faces the latest in a series of lawsuits challenging the University’s admissions policies. The flagship institution has followed a variety of admissions strategies, including adopting a holistic admissions process that reduces the number of students admitted through the original top ten percent rule that was passed by the state legislature in 1997. The number of Hispanic students has increased dramatically since the passage of the 1997 law, and the current race-conscious admissions program at UT survived a challenge at the Supreme Court in 2016. This next challenge will take place at Texas’ 3rd Court of Appeals.

Texas Tech’s medical school, by contrast, has chosen a different path. The school instituted a race-conscious admissions policy in the early 2000s in an attempt to enroll more Hispanic students, in hopes that they would practice in underserved West Texas communities. Concern for West Texas is part of the school’s DNA in a state where Hispanics will become the majority in 2020: the Texas legislature created the school in 1969 in large part because, at that time, 23 of Texas’ western-most counties had no hospital, 19 had no physician, and the area’s overall physician-to-patient ratio was half the national average.

Since 2005, however, critics of the school’s admission policy have complained to the Education Department that, by considering race, the policy is discriminatory and violates civil rights laws.  Apparently weary of defending the policy, the school’s president recently signed an agreement with the Education Department promising that the school will stop considering race in determining which applicants to admit.

One can understand how 14 years of admissions policy conflict could tax an institution’s resources. Yet for a number of indisputable reasons, the fight to figure out how to encourage diversity throughout higher education remains a worthwhile one.

It is important to keep in mind that policies that emphasize diversity change lives. Consider the record number of black students Columbia University admitted in 1969 as part of its first affirmative action efforts. One of them was Eric Holder, Jr., who went on to become the nation’s first black attorney general. There were other success stories, too, as described in this New York Times article:

[Julian] Gonzalez, whose factory-worker parents had grade-school educations, got an M.B.A. from Harvard and became a financial officer in energy ventures abroad. He is now retired and living in Florida.

Gary Friday, son of a beer distributor in Philadelphia, became a neurologist. Eric Coleman, whose widowed mother straightened and curled hair in her kitchen and took in laundry, is a state judge in Connecticut. 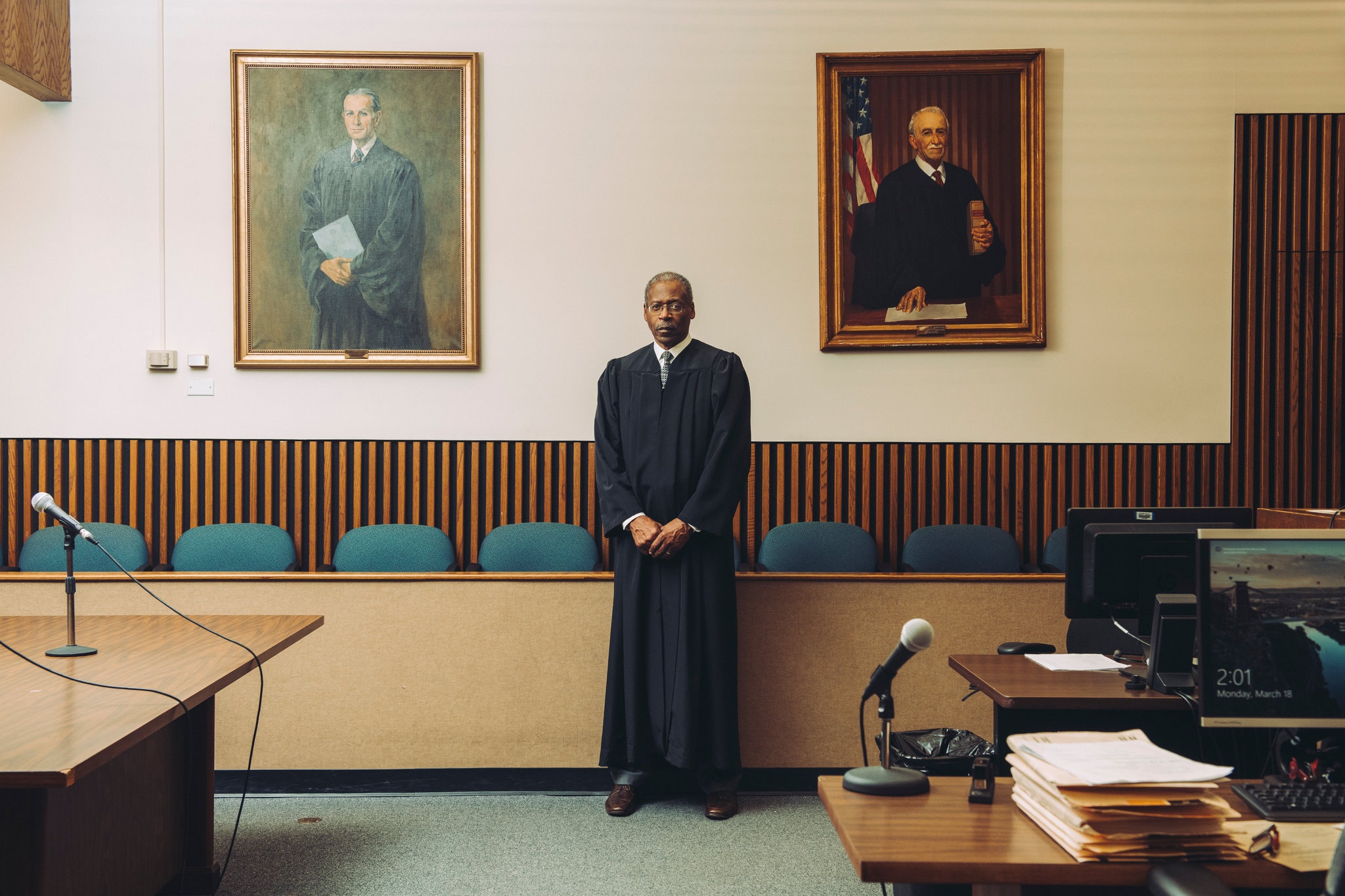 Eric Coleman, part of the Class of 1973, is a state judge in Connecticut. Photo Credit: George Etheredge for The New York Times

As one member of that 1969 class told the Times, “Columbia, it changed my whole life.” Remember, too, that diversity is an important component of many colleges’ mission. For example, the mission at Michigan State University declares this intention:

“…[T]o advance knowledge and transform lives by providing outstanding undergraduate, graduate and professional education to promising, qualified students in order to prepare them to contribute fully to society as globally engaged citizen leaders.”

How can MSU cultivate “globally engaged citizen leaders” without diversity throughout its student body, faculty, and administration? It probably can’t, unless students’ education is enriched by the experience of learning how to work with, lead, and be led by people whose background differs from theirs.

Finally, consider that policies that emphasize diversity bring together not just people with different skin colors and backgrounds, but also different ideas. As one Supreme Court justice noted, “[The] nation’s future depends upon leaders trained through wide exposure to the ideas and mores of students as diverse as this nation.”

Developing a campus that is open to a diversity of ideas has to look beyond admissions. For example, many campuses are infusing diversity in all aspects of campus, and incorporating it into all aspects of their strategic plans. One example is the University of Texas at Austin’s Diversity Action Plan. Key action items include the following: The University of Texas at Austin

These types of efforts are being developed across the country. As Texas Tech learned, the difficulty of determining whether policies violate important civil rights or promote a diversity that’s indispensable to our future can be significant. The fight to make diversity a cornerstone of higher education, however, cannot be abandoned.

Approaches to diversity have come a long way since the first African Americans were able to matriculate at predominantly white institutions. Our society is diverse, and higher education’s purpose is to serve it. Only by embracing our diversity, including our diversity of ideas, are we likely to find a way forward that strengthens the fabric of society and moves toward a higher standard of living.

Terri E. Givens is the former Provost at Menlo College in the San Francisco Bay Area; Professor of Government and European studies at The University of Texas at Austin; Vice Provost overseeing undergraduate curriculum and spearheading global initiatives as its chief international officer. She formed The Center for Higher Education Leadership (CHEL) to provide academic leaders with information and a supportive community for improving management and leadership skills in an environment of changing demographics, financial challenges, and advances in educational technology. CHEL was born of Terri’s experiences navigating these fields and learning along her journey through academe, from professor to vice-provost and provost at universities in Texas and California.

William Devine leads the Corporation in Society practice at William Devine Esquire, and is Adjunct Professor of Law at Menlo College, where he teaches Legal & Societal Issues in Sport Management.

How Higher Ed Can Fight Racism: Q&A with Terri Givens

A Time for Radical Empathy

This website uses cookies to improve your experience while you navigate through the website. Out of these, the cookies that are categorized as necessary are stored on your browser as they are essential for the working of basic functionalities of the website. We also use third-party cookies that help us analyze and understand how you use this website. These cookies will be stored in your browser only with your consent. You also have the option to opt-out of these cookies. But opting out of some of these cookies may affect your browsing experience.
Necessary Always Enabled

Any cookies that may not be particularly necessary for the website to function and is used specifically to collect user personal data via analytics, ads, other embedded contents are termed as non-necessary cookies. It is mandatory to procure user consent prior to running these cookies on your website.

Thank you for reaching out!
Brighter Higher Education's team will get back to you within the next 48 hours.


or
Schedule a call